R v Evelyn
[2020] QSC 97
To print this judgment please return to the case and click on the PDF icon next to the case name. For court use, a full PDF copy is required or preferred.

Prosecution submissions as to sentence structure 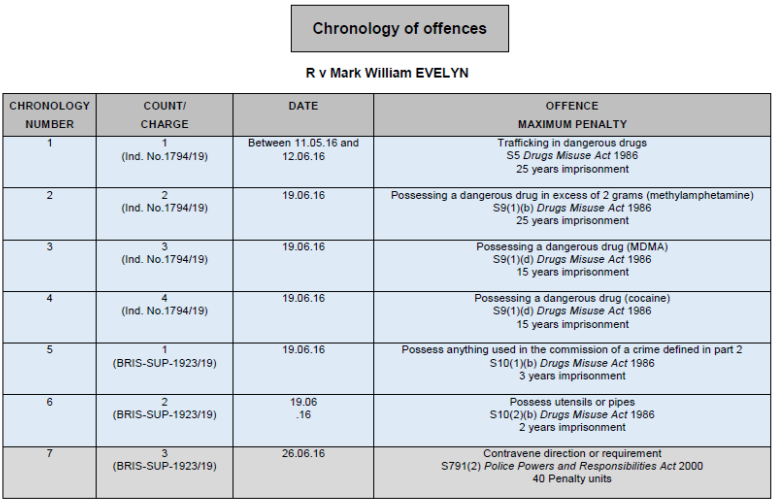 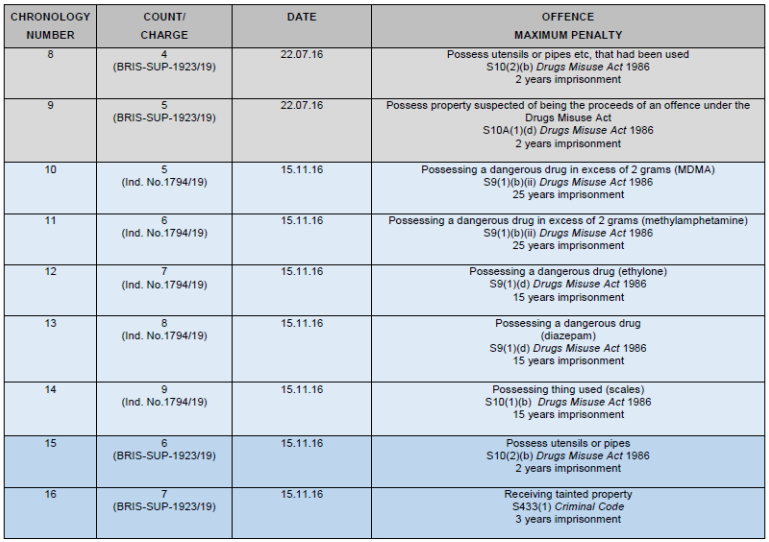 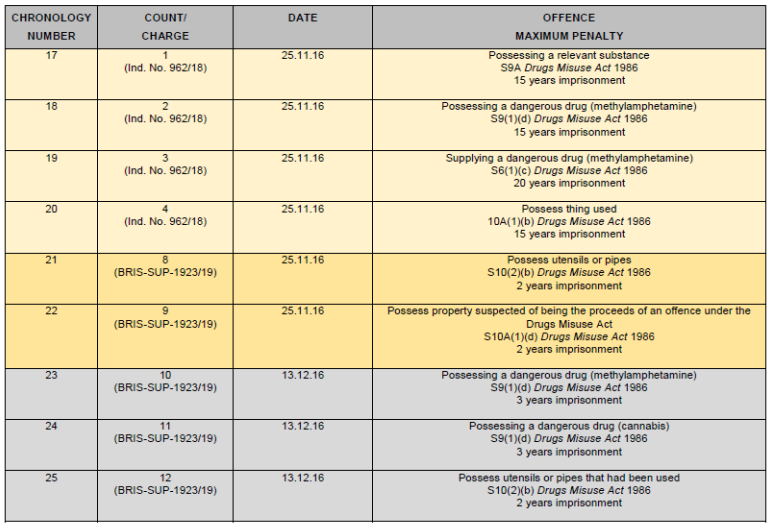 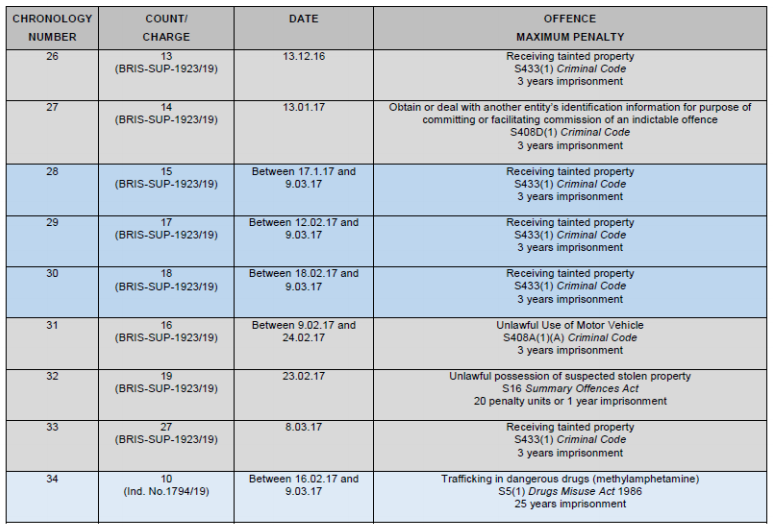 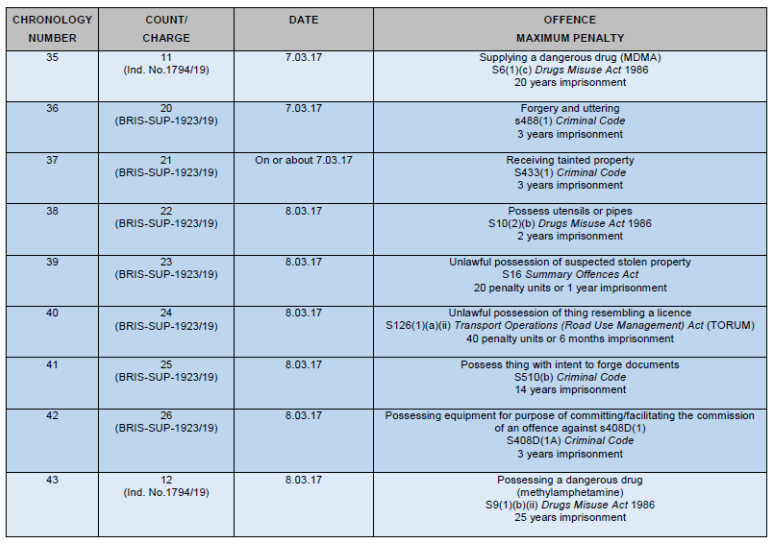 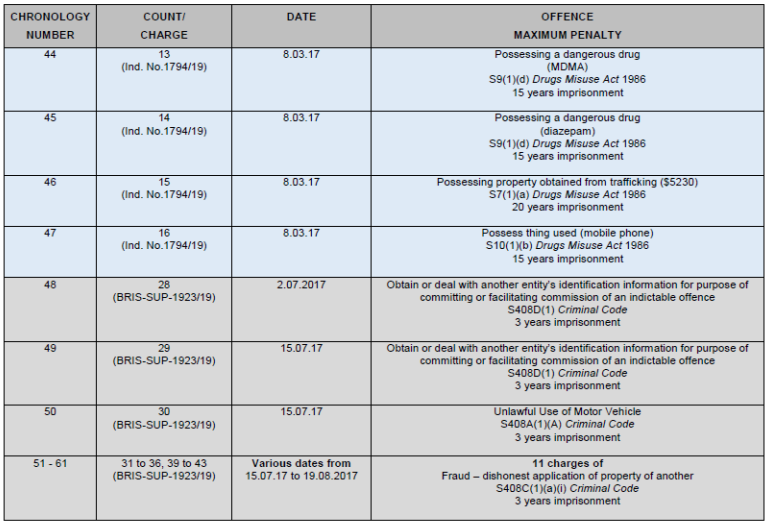 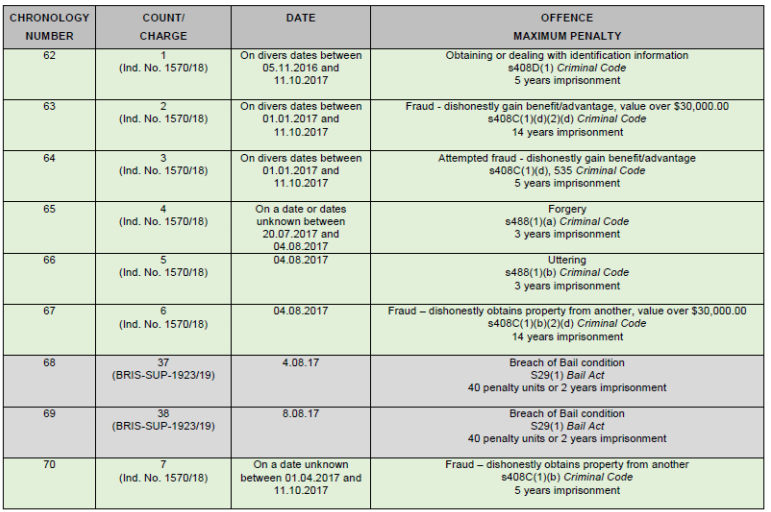 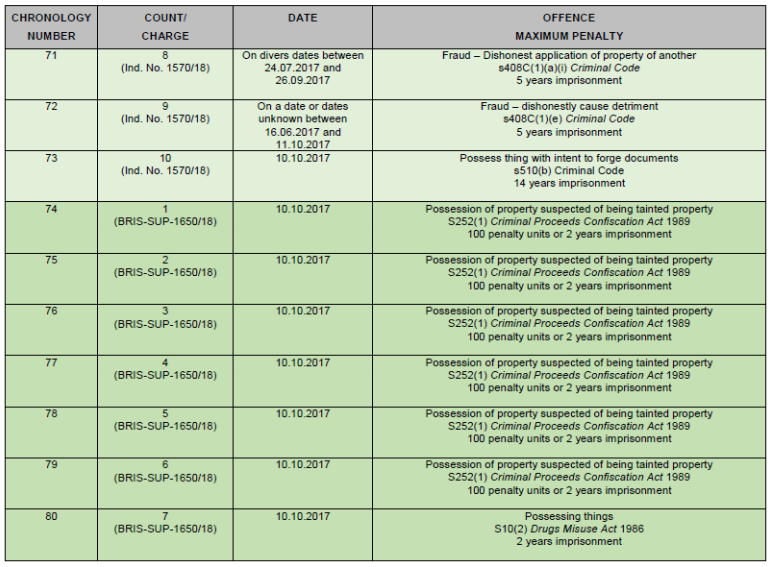 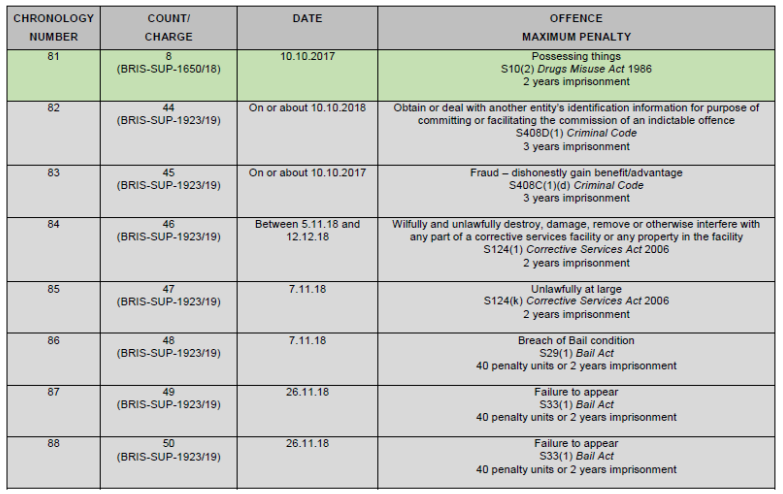 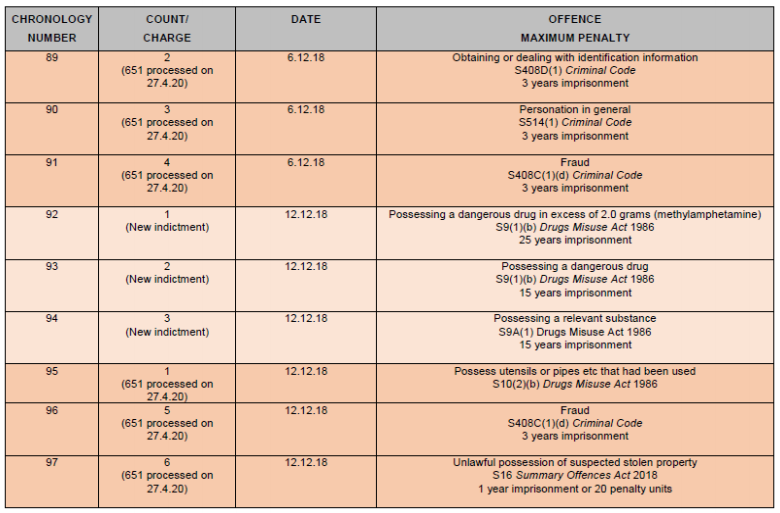