Dansur v Body Corporate for Cairns Aquarius CTS 1439
[2022] QCATA 15
To print this judgment please return to the case and click on the PDF icon next to the case name. For court use, a full PDF copy is required or preferred.
Authorised Reports & Unreported Judgments

….make the improvements to the common property for the benefit of Lot 83 being the improvement more particularly set out in the attached plans (including any minor variations to the attached plans as may be required by the builder, for example, due to the exigencies of the site) including the enlargement of windows and any ancillary or associated works (the “Works”); and …

While the windows are located in a boundary structure, I do not believe that enlargement of the windows involve the disposition of an interest in the common property[4].  I am therefore of the view that an ordinary resolution was sufficient to authorise the works and a resolution without dissent was not required.

The learned Adjudicator erred in law by finding that where a window is located in a boundary structure, between a lot and common property, the enlargement of that window does not involve the disposition of an interest in common property.

Disposal of interest in and leasing or licensing of common property

In this case the approvals given retrospectively show that the extensions to the bulkheads over the common property will be enjoyed exclusively and indefinitely by the lot owner. That, in my view, amounts to a disposition of that property at least by the grant of an exclusive licence to it for some indefinite period. It may also amount to a gift of the property unless it is a mere licence that would normally be revocable.

It is no light thing to conclude that opposition by a lot owner to a resolution is unreasonable where adoption of the resolution will have the effect of: appropriating part of the common property to the exclusive use of the owner of another lot, for no return to the body corporate or the other lot owners; altering the features of the common property which it exhibited at the time an objecting lot owner acquired his or her lot; and potentially creating a risk of interference with the tranquilly or privacy of an objecting lot owner….. 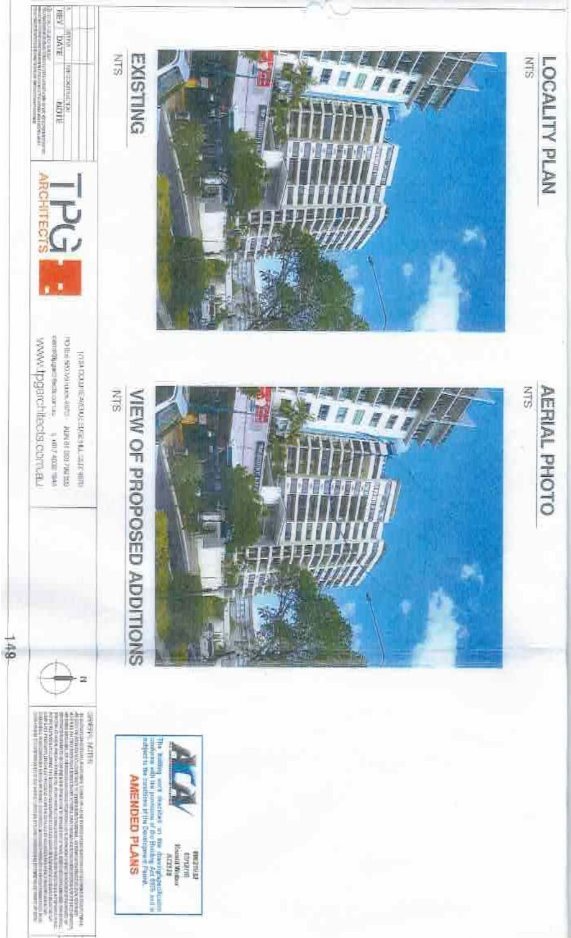 [1] The extent of the work is set out in the adjudication [7] which is not relevant to this decision.