Redpath Contract Services Pty Ltd v Anglo Coal (Grosvenor Management) Pty Ltd
[2017] QSC 149
To print this judgment please return to the case and click on the PDF icon next to the case name. For court use, a full PDF copy is required or preferred.
Authorised Reports & Unreported Judgments

Other Contract Deliverables claim and counterclaim:

Particulars of the EOT claim

Particulars of Redpath's claim are set out in its claim letter dated 21 March 2014 (ref: 710637) to Glenn Tonkin of Anglo for EOT-001 – TBM Assembly Delay, which includes details of the effect of the Delay Event on the 14 February Contract Program and the  additional time required to achieve Practical Completion. Redpath will provide further particulars after the completion of expert evidence.” 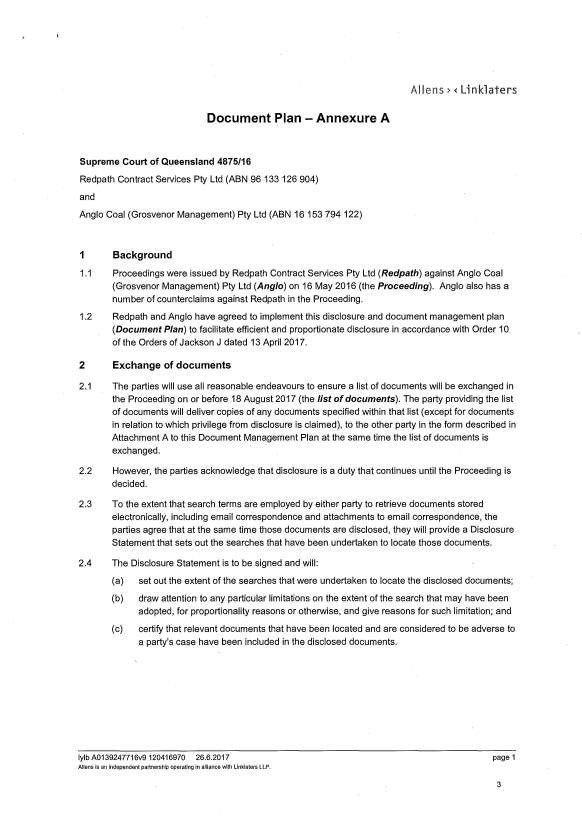 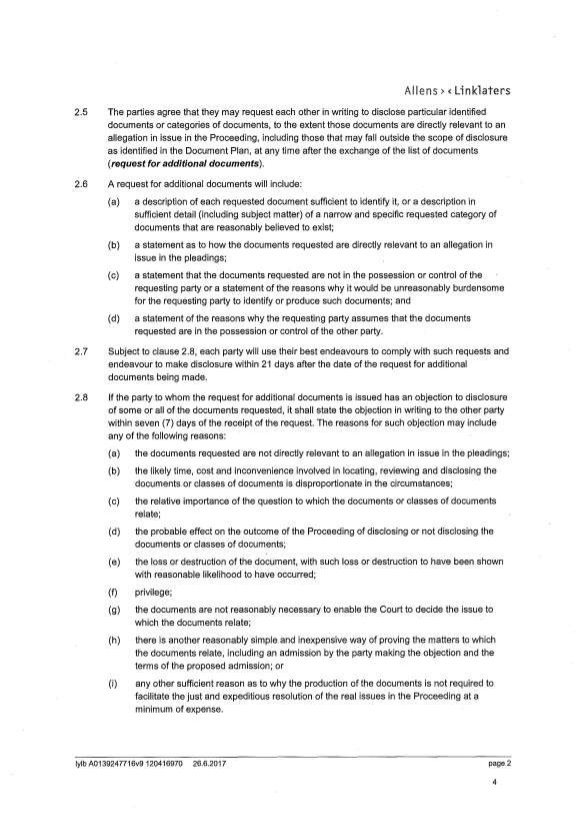 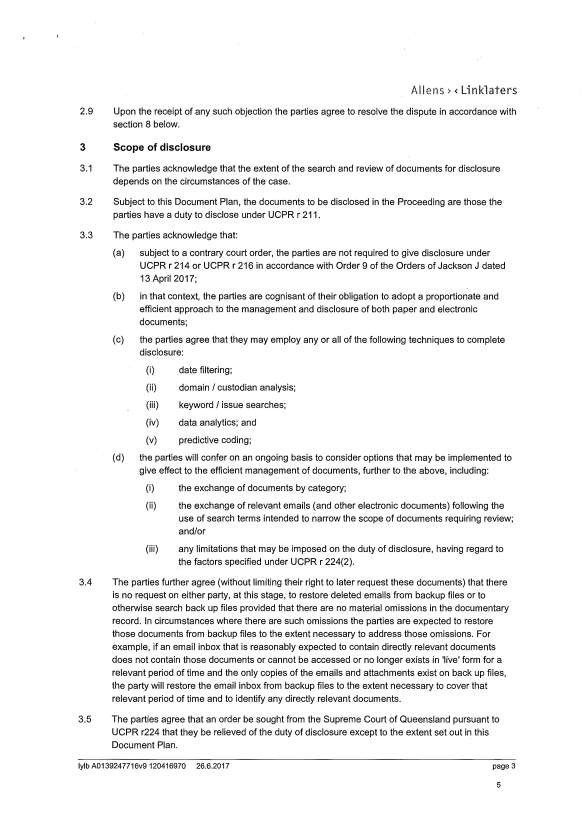 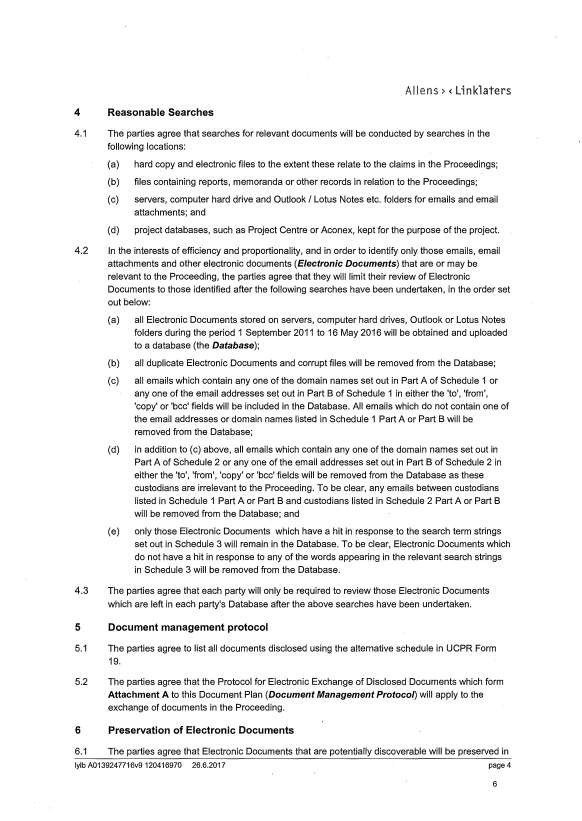 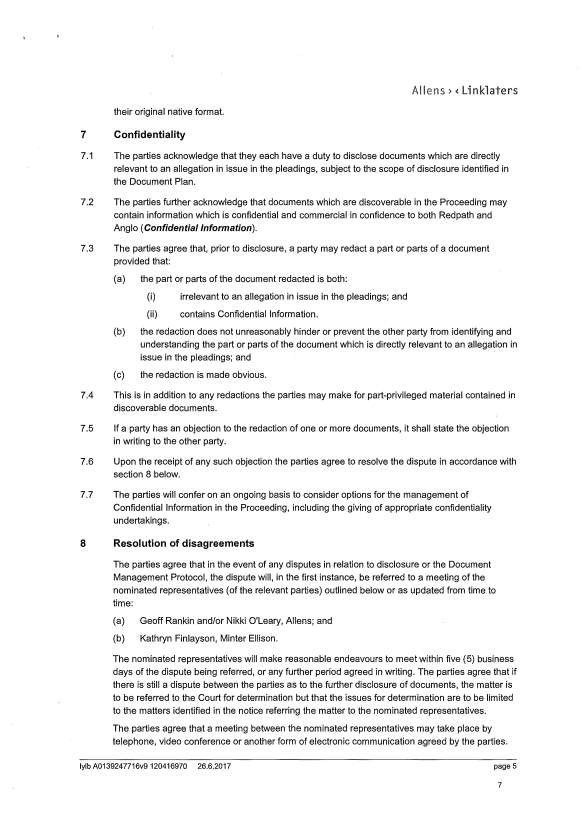