Bowen Basin Coal Pty Ltd v Namrog Investments Pty Ltd
[2020] QLC 23
To print this judgment please return to the case and click on the PDF icon next to the case name. For court use, a full PDF copy is required or preferred. 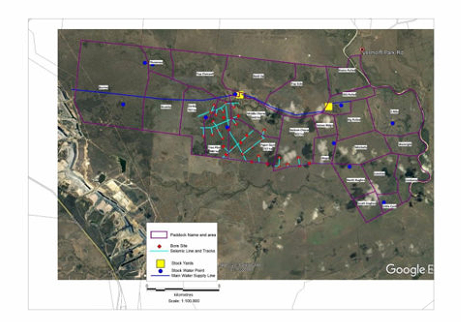 Table 1 – Assessment of Carrying Capacity for all of Vermont Park

“The reality of this land type mapping is that it’s pretty crude. It’s useful at arguably the whole of a very large property, but it’s not necessarily an accurate indicator or predictor of what you will get in an individual paddock.”[39]

“There are a number of other resources that you can assess to determine whether the mapping as used to compile table 1 was a reasonable predictor of what you could find on the ground. One of those is what you visually see when you drive through those paddocks. The other ones are looking in detail at some of the satellite imagery. And the other one is looking at the other independent data sets … which is the CSIRO soils and land resource mapping …”[40]

[1]        Advanced activity is defined at s 15A of the MERCPA as activities that have more than a minor impact on the landholder's land use activities or business activities. They can include:

•open trenching or costeaning with an excavator

[2]Conduct and compensation agreement is defined at s 83 of the MERCPA.

[8]A dispute might relate to all or any of the s 83 matters – entry conditions, conduct and/or compensation. However, under s 96(3), the Land Court may decide the liability or future liability (compensation) only to the extent it is not subject to a CCA.

[10]        Section 20(2) of the Acts Interpretation Act 1954 provides that the repeal or amendment of an Act does not—(c) affect a right, privilege or liability acquired, accrued or incurred under the Act; or … (e) affect an investigation, proceeding or remedy in relation to a right, privilege, liability or penalty mentioned in paragraph (c) or (d). Section 20(3) provides that the investigation, proceeding or remedy may be started, continued or completed, and the right, privilege or liability may be enforced and the penalty imposed, as if the repeal or amendment had not happened.

[15]      The CMEE process is a method where the Court supervises the briefing and meeting of expert witnesses and production of their joint expert report. See Practice Direction No 3 of 2018 - Procedure for Court Managed Expert Evidence, 30 April 2018.

[36]   I would observe that the agreed adjustment by the agronomists to the DNR Forage Report assessment of Ha/AE for land type 6 on Vermont Park based on other mapping and on a site inspection would suggest that the figures are not necessarily fixed.

[37]     I note that in Table 2BT in relation to Middle Cherwell the figure of 16.19 Ha/AE is recorded. In evidence Mr Thompson confirmed that the figure should be 12.14. Regardless it made no difference to Mr Thompson’s assessment of cumulative AE loss.