Paterson Mining Pty Ltd v David Oriel Industries Pty Ltd
[2021] QLC 37
To print this judgment please return to the case and click on the PDF icon next to the case name. For court use, a full PDF copy is required or preferred.
Authorised Reports & Unreported Judgments

“(a)  a declaration that PM has lawfully terminated the sale agreement;

“[9] The words “actions”, “suits” and “proceedings” are capable of various meanings. The MRA does not define those terms. The Acts Interpretation Act 1954 defines “proceeding” to mean a “legal or other action or proceeding”. That does no [sic] clarify the meaning of s 363(1).

“(a)  what were the terms of the sale agreement;

They are as follows:

1.1.5. “Authorisations” means the statutory licences, permits, consents, planning permissions and other authorisations under or pursuant to any statute or regulation held by the Vendor and which are necessary for the conduct of the Mining Tenements;

1.1.29. “Possession Date” means the date the Purchaser pays the Deposit to the Vendor;

The Purchaser will pay the Purchase Price to the Vendor as follows:

Subject to satisfaction or waiver (as the case may be) of each of the conditions in clause 4.1 and the payments made pursuant to clause 3, Completion will take place at Cairns on the Completion Date or such other date or place as the parties may agree.

Contemporaneously with and as part of Completion, the Vendor will deliver up to the Purchaser:

12.1.1. pay the Balance Purchase Price in accordance with clause 3, or

12.1.2. comply with any of the terms or conditions of this Agreement, then the Vendor may:

12.4 If the Vendor terminates this Agreement pursuant to clause 12.1, then the Vendor may elect to do any or all of the following:

The evidence of Ms Hughes

“With the exception of the amended sunset date, nothing in this agreement would prevent Paterson Mining Pty Ltd from invoking any or all the terms of the original sale and purchase agreement dated 1st December 2014 and signed by both parties.”[42]

The 7 December 2017 completion and sunset date

The effect of termination 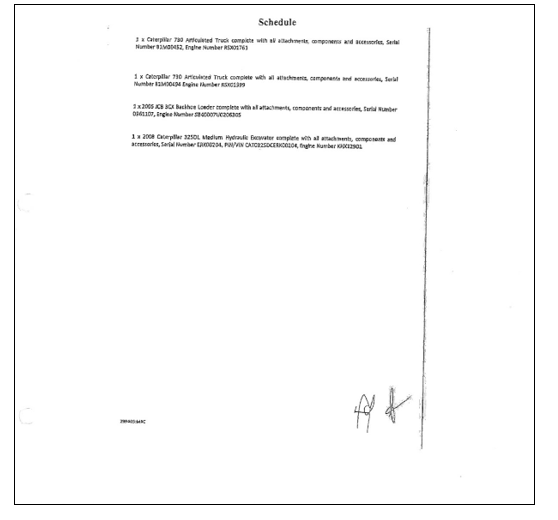 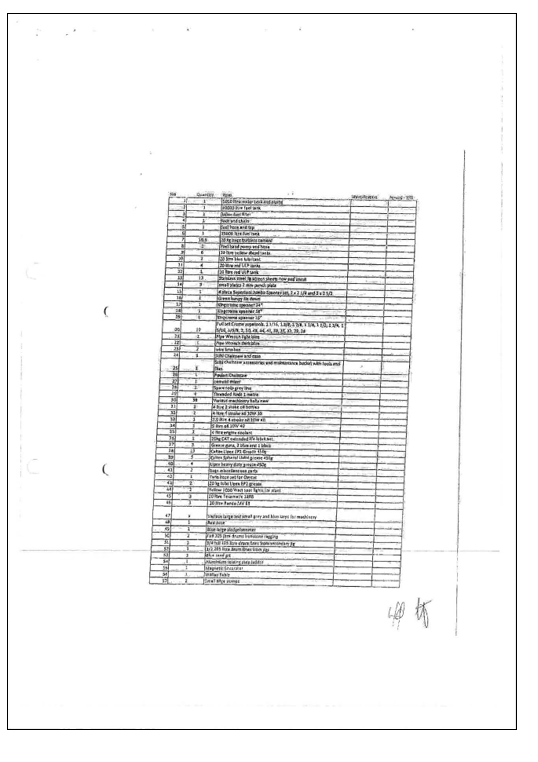 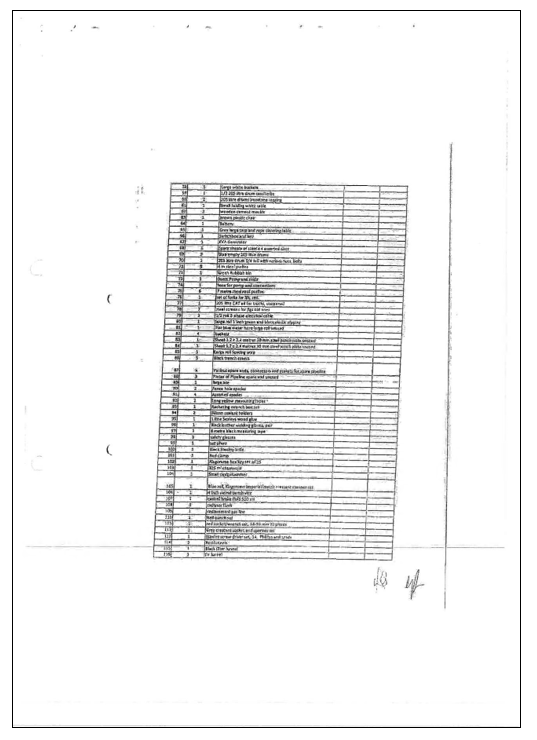 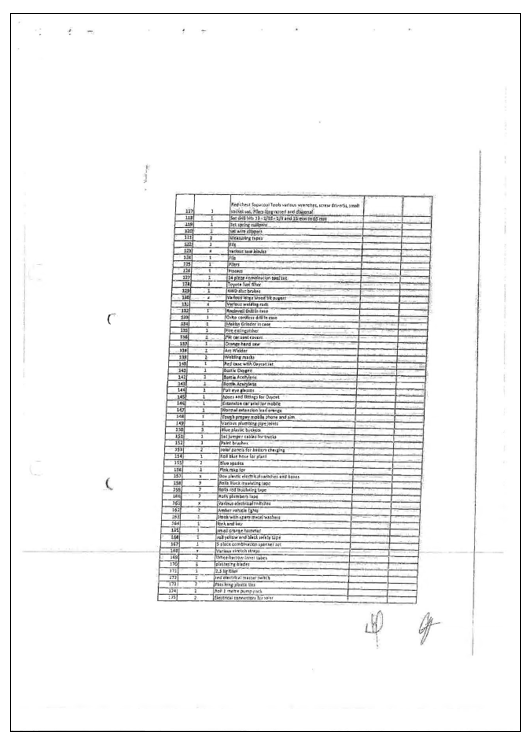 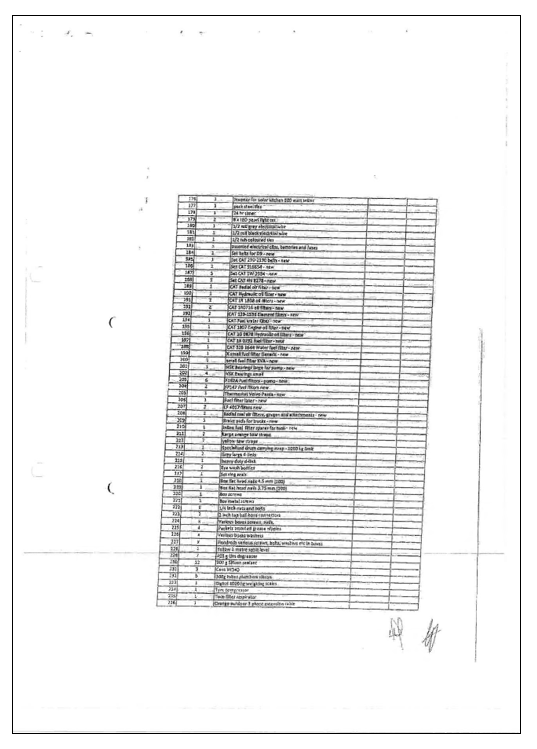 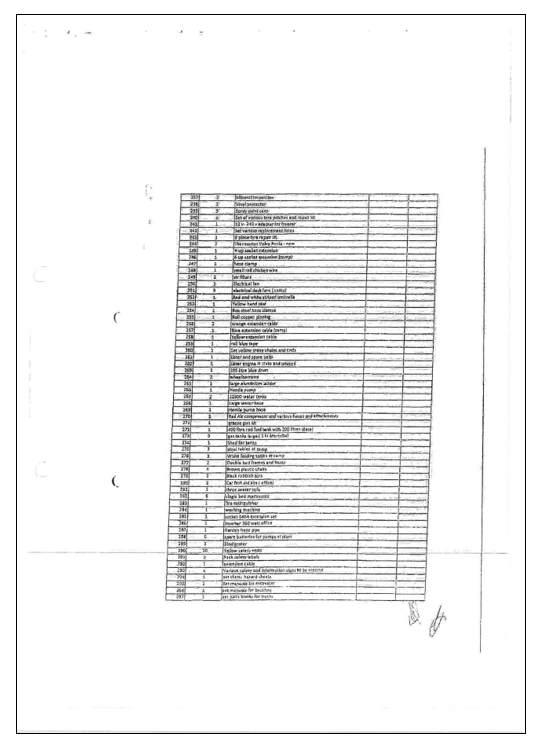 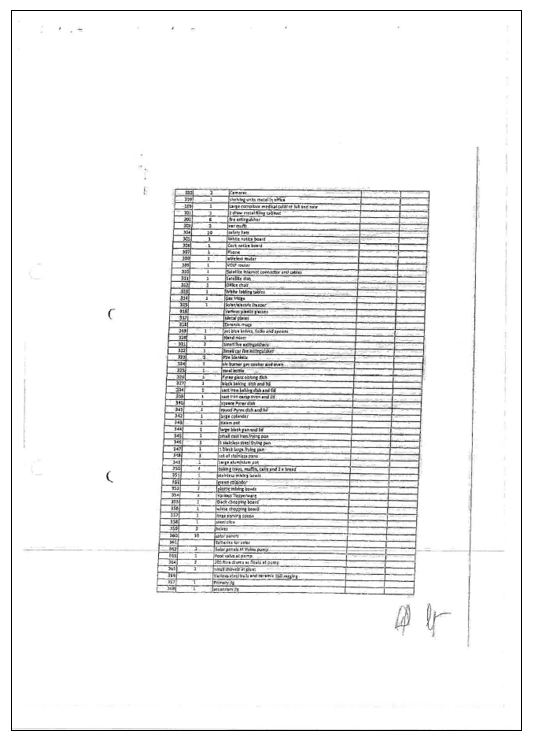 [41]Hearing book provided to the Court without filing, page 205.

[42]Hearing book provided to the Court without filing, page 205.

[54]Hughes alleges that mercury was stored and possibly used on site in contravention of the EA; Affidavit of Kathryn Margaret Hughes filed 15 June 2018 [59](d).

[67]This is in contrast with the equitable cause of action for relief against forfeiture, that a vendor terminating a contract cannot have both. However here, the contract contemplates something different.